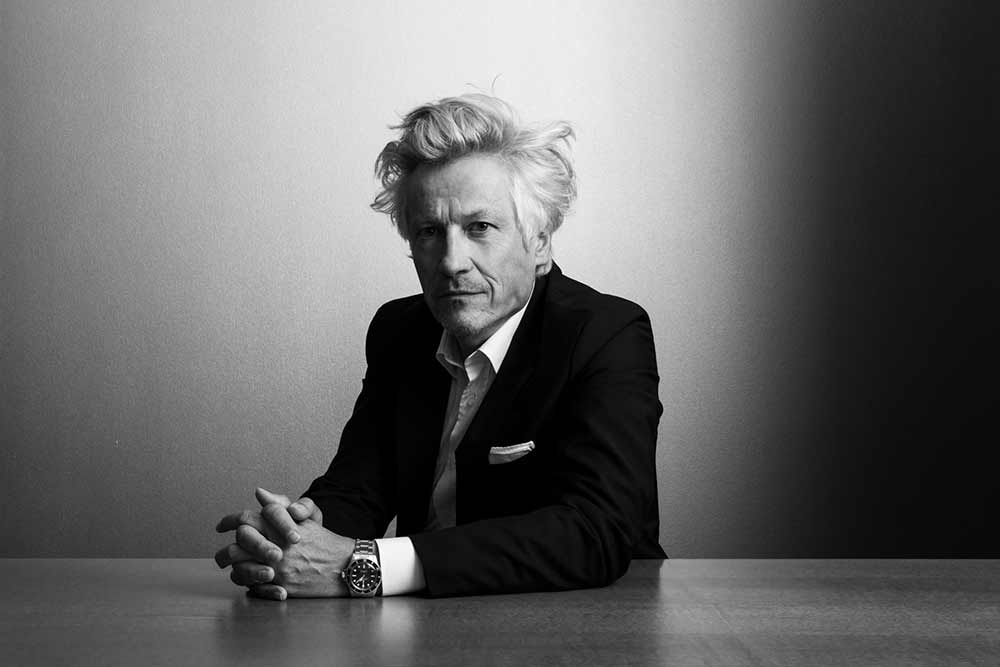 Admitted as a lawyer in Zurich 1996
E-mail a.ritter@ritterpartner.ch

Following his law studies at the University of Zurich (law degree 1989) Andreas worked for three years as a doctoral assistant at the Chair of intellectual property law, media law, employment law and sociology of law at his home university. After completing his dissertation in 1993, he worked for three years at the Zurich district court. After his admission as a lawyer in 1996 and several years of activity in a large business law firm in Zurich, he founded his own firm in 2001. In addition to legal advocacy in the strict sense, Andreas Ritter holds positions in several companies and cultural institutions. He is the author of several publications in the areas of intellectual property law and, in particular, of art law. 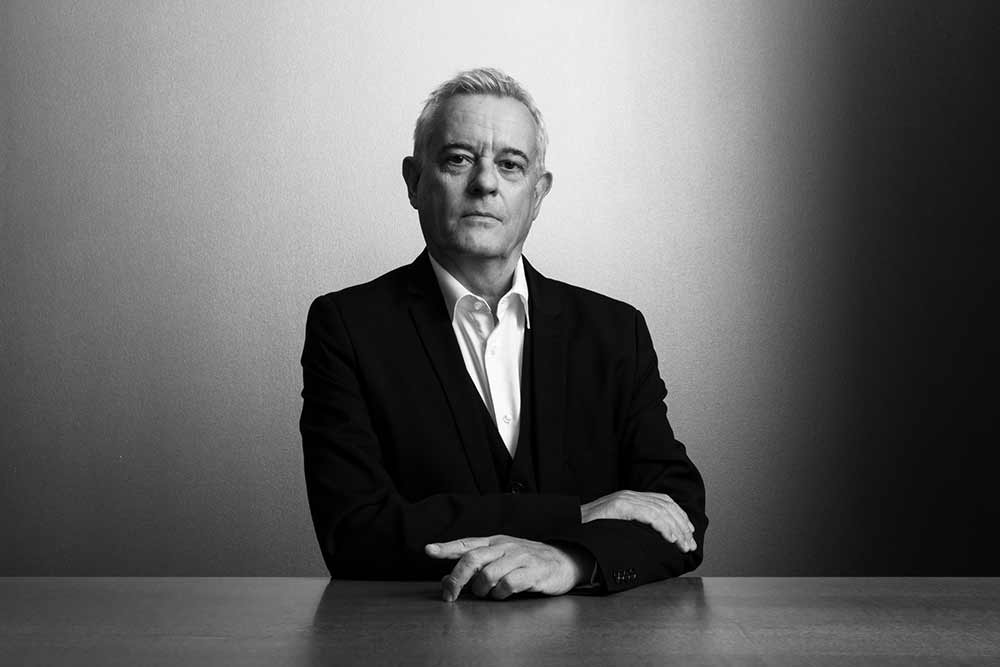 After working for several years as a professional musician and music producer, Bruno Seemann studied law at the University of Zurich (law degree 1990) and subsequently worked as assistant to the chair of intellectual property law, media law, employment law and sociology of law. In 1992/1993 he studied US-law at Harvard Law School (LLM 1993), worked for the Motion Picture Association of America (MPAA) in Los Angeles and then – after obtaining his doctorate (Dr. iur.) and being admitted to the bar in 1996 – in a large business law firm in Zurich. From 1998 onwards Bruno Seemann has worked as independent lawyer and as media entrepreneur, TV and film producer.

He is the author of various publications in the fields of copyright law and the rights of privacy and publicity.

During her Master’s studies in Basel, Louise Schnidrig worked part-time as an intern and legal assistant at the law firm Ritter & Partner. After an exchange at Boston University School of Law and an internship at an art law firm in New York, she completed her legal internships at a renowned law firm and a court in Bern and gained further experience in an internship at UNESCO in Dakar, Sénégal. She passed the bar exam in July 2021 in the Canton of Bern and returned to Ritter & Partner as an attorney in November 2021.